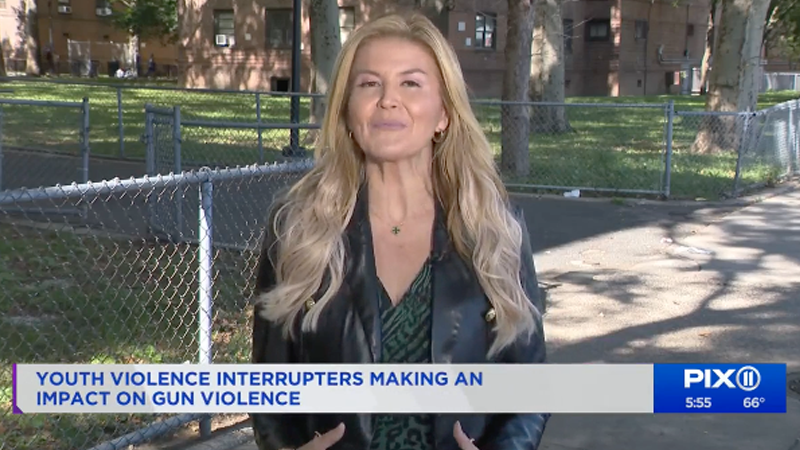 EAST HARLEM, Manhattan (PIX11)—A team of young people called the Junior Violence Interruptors is making a difference in their community.

The program was started last summer. The idea was to have young people in their neighborhood reaching out to other young people to connect, empower and provide mentorship. The end goal is to prevent violence before it happens.

Eighteen-year-old Kamel from the Wagner Houses said he’s not just out in his community talking to people, but he’s also listening. Kamel is part of the 21-member team of the Junior Violence Interrupters in East Harlem. For him this work is deeply personal. Kamel said his focus is always the children and teens in his community. He reaches out to them to know they have his support.

The program is run by a nonprofit called GOSO, Getting Out Staying Out, and their Cure Violence team, Stand Against Violence East Harlem (SAVE).

Another group of young community champions is starting outreach on Oct. 3.

See the story at Pix11 News. 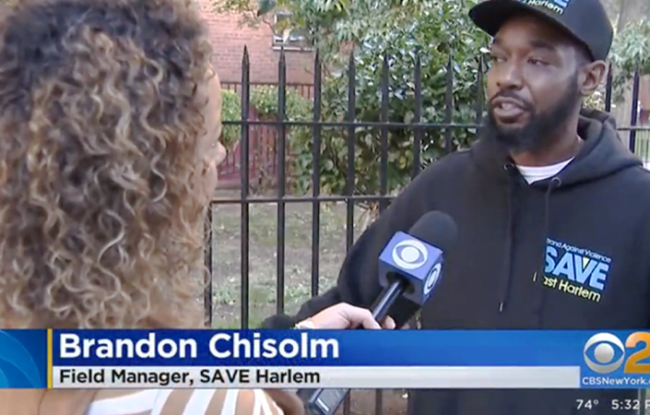