Our Vision and Mission/

Our Vision: A world where neither a person’s race nor contact with the legal system determines their future.

Our Mission: GOSO partners with people impacted by arrest and incarceration on a journey of education, employment and emotional wellbeing and collaborates with NYC communities to support a culture of nonviolence. 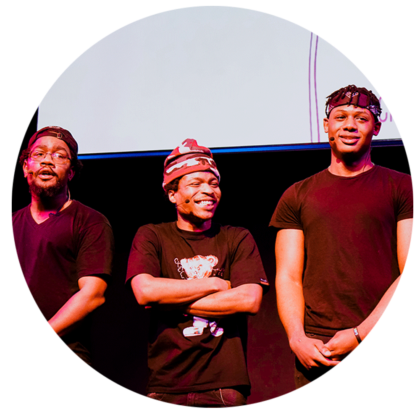 86% of GOSO Participants Stay Out of Prison or Jail

71% of GOSO Participants are Engaged in Work and/or School 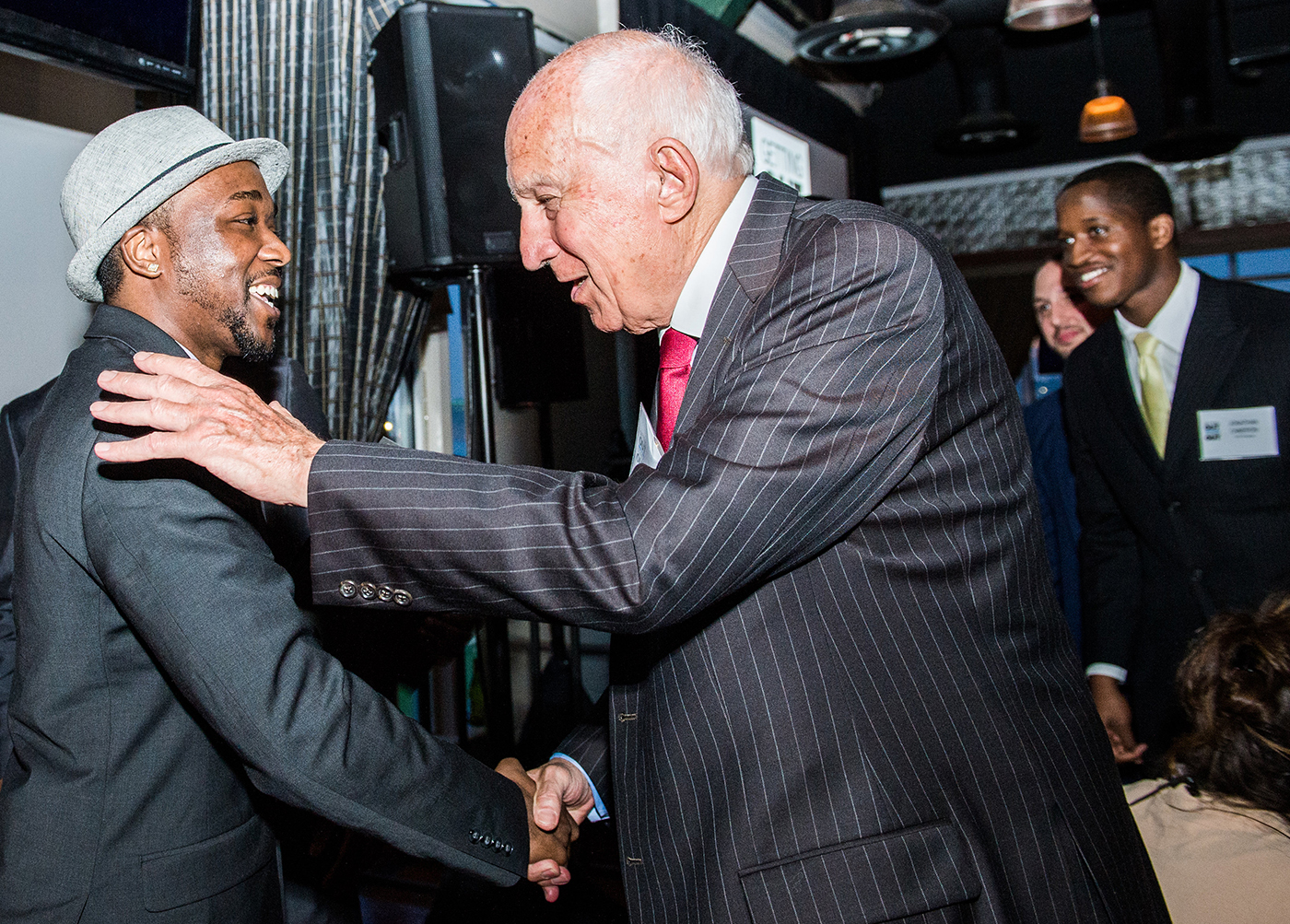 In 2003, retired business executive Mark L. Goldsmith was invited to visit Horizon Academy at Rikers Island as a volunteer Principal for the Day. His discussions with young men at the school that day were so well received that the Department of Corrections (DOC) and the Department of Education (DOE) invited him to return to meet with the students on a regular basis. From that visit the idea of Getting Out and Staying Out (GOSO) emerged. The idea was simple: Bring successful people to Rikers Island to coach young men, giving them practical direction and tools to build productive lives in society; and continue to coach them when they return to their communities. In short, give them the tools to Get Out and then to Stay Out.

Mr. Goldsmith completed a course in mentor training at Fordham University and developed a lasting partnership with the DOE through Gloria Ortiz, the principal of Horizon Academy (East River Academy) whose school was then providing GED classes to the men Mr. Goldsmith coached. Once essential partnerships with the DOC and DOE were established, GOSO began a formal mentoring program on Rikers Island that focused on men aged 16 to 24 years old. Mr. Goldsmith continued to mentor GOSO participants once they were released, meeting with them at a local coffee shop until 2005, when he secured the funding to open a post-release community-based program in East Harlem. Since then, GOSO has established a reentry model that promotes education and vocational training, provides job readiness training and employment assistance, and offers supportive counseling and social services from the day of a participant’s incarceration until he is fully integrated into the community.

GOSO has established itself as a key player for young men at Rikers Island. Fewer than 15% of GOSO participants return to jail as compared to a national rate of over 65% for men of that age group. In 2009, at the urging of the DOE and the DOC, GOSO expanded its services to 16- and 17-year-old men. The DOC has continued to extend GOSO’s access to Rikers Island and the NYS Department of Correctional Services has made it possible for GOSO staff and mentors to continue to correspond with and provide support to participants who have been sentenced to upstate facilities.