PERCENT OF GOSO PARTICIPANTS STAY OUT OF PRISON OR JAIL

PERCENT ENGAGEMENT IN WORK AND SCHOOL 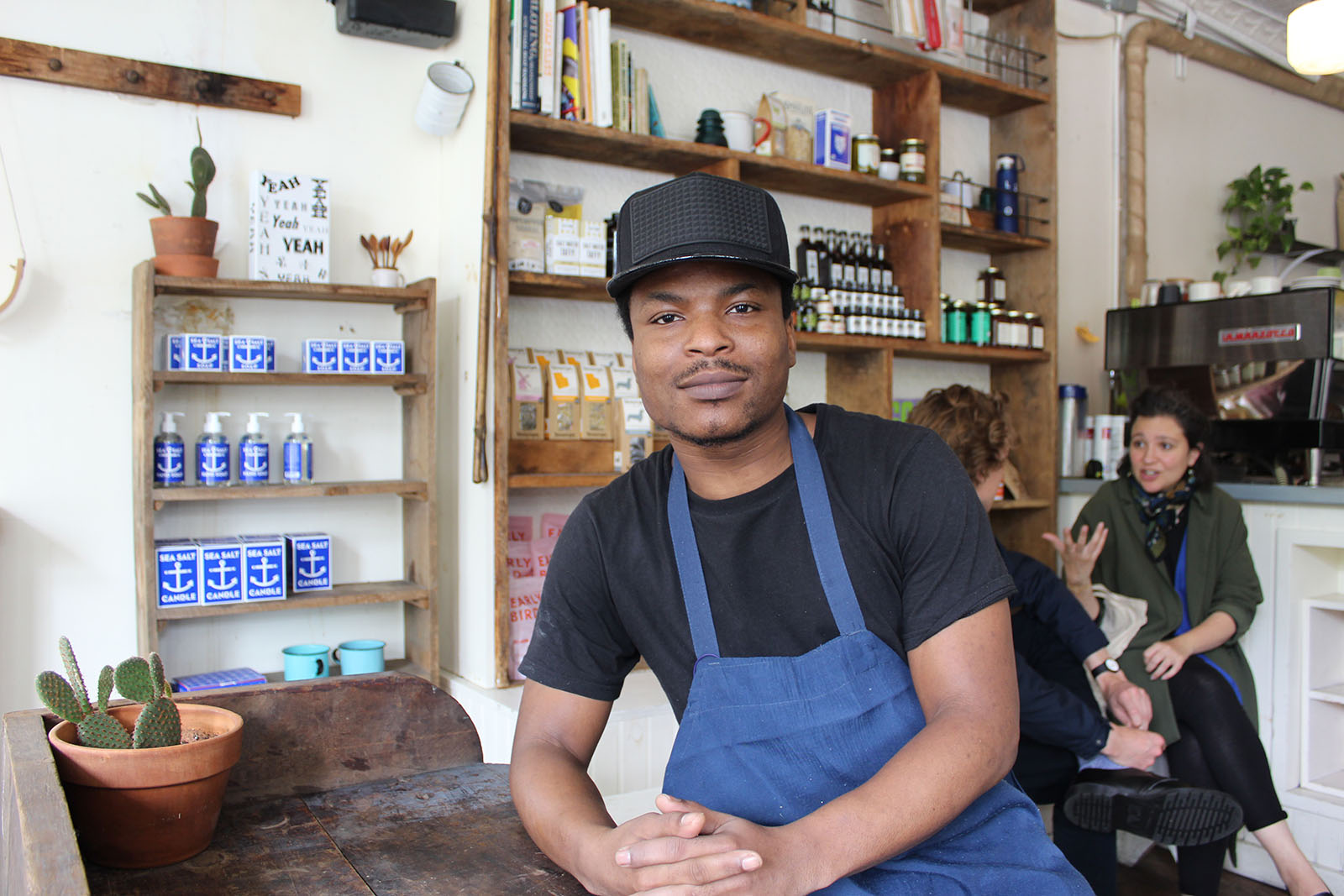 GOSO has established itself as one of the most effective reentry programs in the New York City area for 16 to 24 year-old, justice-involved men. Fewer than 15% of GOSO participants return to jail, as compared to a national average of 67% for their age group. For more than 16 years, we’ve proven that early intervention within the justice system, along with supportive counseling, educational support, vocational training, and workforce development reduces recidivism and helps our participants become contributing members of their communities.

This is a victory 30 years in the making. 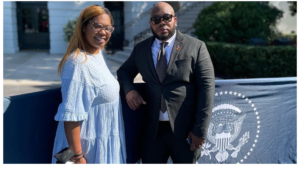 GOSO’s Chief Advocacy Officer Omar Jackson and Director of Programs Nicole Myers, both of the Stand Against Violence East Harlem (SAVE) Team, were invited to join others dedicated to violence prevention, as well as elected officials, to the White House in commemoration of President Biden’s signing of the Bipartisan Safer Communities Act.

The event, held on the South Lawn of the White House, included survivors and families of recent mass shootings in the United States, and was a poignant reminder of the tragedy of gun violence in our nation. The devastation brought by gun violence does not discriminate, and at every level of government, the attendees all agreed that our leaders must act.

The Bipartisan Safer Communities Act, represents the first significant federal gun reform in decades, and Vice President Kamala Harris noted was “long overdue.” Signed into law in late June, the bill provides a host of responses to the ongoing crisis of gun violence. From strengthening background checks and red flag laws, to providing mental health and school-based supports, it is a critical first step in finally addressing a deadly crisis. 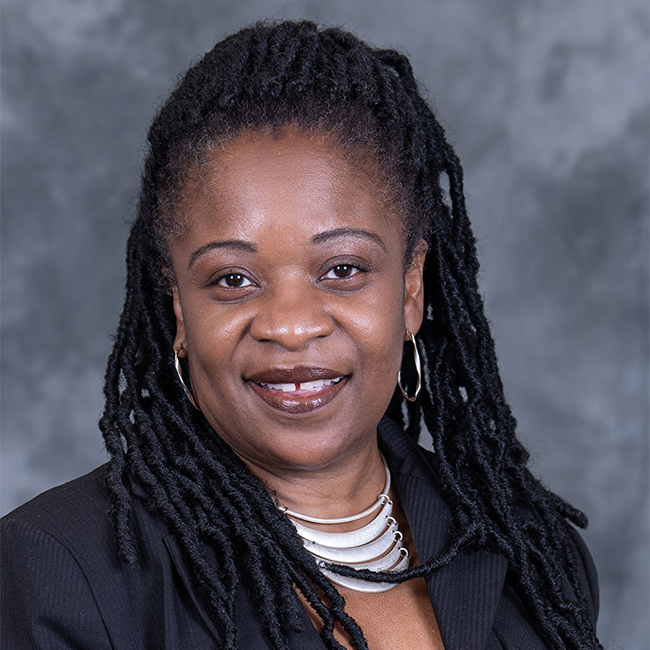 Getting Out and Staying Out (GOSO) is proud to announce that Michelle Pryce-Screen has been promoted to Executive Director & Chief Program Officer, and will continue to report to Vikki Pryor, President and CEO.

This appointment serves to reinforce GOSO’s focus on participants and the community, putting education, employment, and emotional wellbeing at the center of all we do. Michelle’s expanded role will allow her to leverage her 25 years professional experience and organizational success to help lead GOSO’s overall strategy, policy, and decision-making planning and implementation.

Please join us in congratulating Michelle and in wishing her continued success!

Getting Out and Staying Out (GOSO) is proud to announce that Michelle Pryce-Screen has been promoted to Executive Director & Chief Program Officer, and will continue to report to Vikki Pryor, President and CEO.

GOSO’s programs this past year have been enthusiastically received by participants and demonstrate their resourcefulness and resilience in the face of post-pandemic challenges. The accomplishments below demonstrate the GOSO team’s expertise and strong commitment to participants with a focus on impact and progress.

CBS News New York’s Jessi Mitchell visits SAVE East Harlem following the announcement of a $2 million US Department of Justice grant to GOSO and SAVE.