Why We Need to Stand Up for Incarcerated LGBTQ+ Youth

In the summer of 1969, LGBTQ+ activists took over a bar in New York’s Greenwich Village called Stonewall Inn to protest frequent discriminatory raids on gay-friendly bars, and other abuses suffered by the LGBTQ+ community. At the time, it was illegal to be openly gay in New York, and transgender rights activists like Masha P. Johnson, who participated in the protests at Stonewall, knew they had no choice but to make a point and demand change.

Johnson, by her own account was arrested “hundreds of times.” She struggled with mental illness, and as a teen she was rejected by her family before moving to the city with only $15 to her name. She turned to sex work as a means of supporting herself, and dealt with harassment, violence, and discrimination at every turn. She found solace first in New York City’s drag community and then in the activism that she is now remembered for.

We wouldn’t be celebrating Pride month if not for people like Johnson, but as we look around at the rainbow flags that decorate the city, it’s important to acknowledge that important social justice work that is an essential part of this movement is not done. In fact, LGBTQ+ youth of color are still at an increased risk of being involved in the criminal justice system.

Often these are young men, women, and gender non-conforming young people who, like Johnson, experienced abandonment, abuse, and shame because of their identities. LGBTQ+ people are disproportionately represented in the criminal justice system. According to The Center for American Progress, LGBTQ+ youth of color are far more likely to be arrested and detained for nonviolent offenses, be sentenced to jail or prison time, and serve longer sentences (sometimes twice as long) as their straight peers. Because longer sentences lead to higher rates of recidivism, they are also more likely to repeat this cycle and end up back in jail.

Involvement with the criminal justice system can also lead to hardships later on. For people who are often already discriminated against because of their identities and skin color, a criminal record can make it nearly impossible to find an apartment or a job. And without housing or income, this cycle is likely to repeat itself.

But there is an alternative — we can start showing up for LGBTQ+ youth of color and drawing attention to a criminal justice system penalizes them for simply existing. According to The New York Times, Johnson’s goal was “to see gay people liberated and free and to have equal rights that other people have in America,” with her “gay brothers and sisters out of jail and on the streets again.” This should be our goal, too.

For over ten years, Getting Out and Staying Out has provided counseling and educational and career opportunities to justice involved youth, ages 16-24. GOSO is proud to work with gay, straight, bisexual, transgender and questioning young men, and is dedicated to providing individualized one-on-one counseling, referrals and support to each client who walks through the door.

We are proud of who our guys are — hard working members of their communities, who have the right to live their lives to their utmost potential. This Pride Month, GOSO celebrates equality, diversity and individuality and stands with those who are working for justice for LGBTQ+ people and others who are currently overrepresented in the criminal justice system. 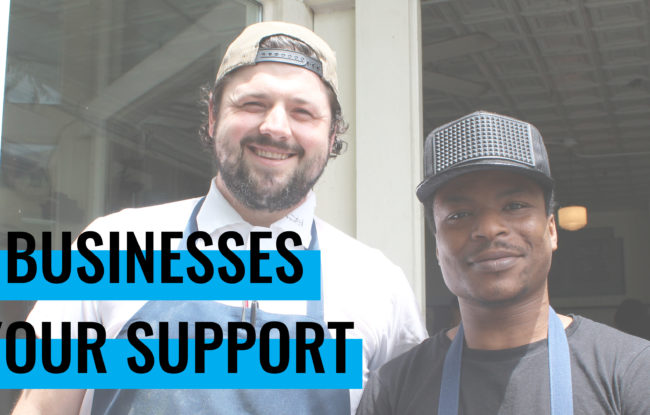 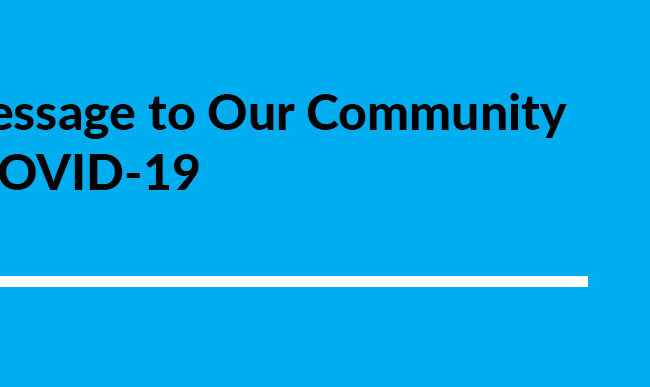 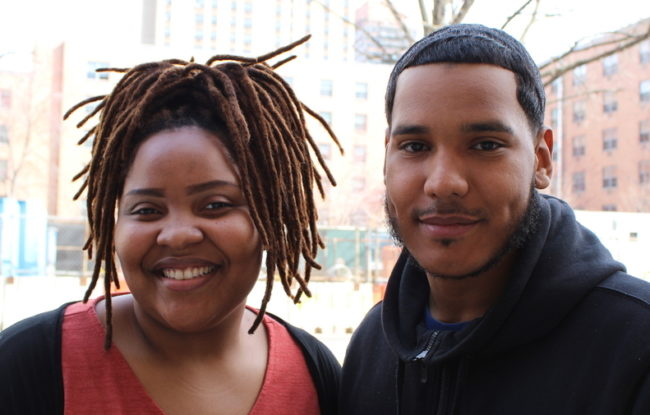