Getting Out and Staying Out Advisory Board member John Leguizamo was in attendance on April 17, when the New York City-based post-prison reentry nonprofit held a talent showcase at The Apollo, according to a press release. The event was designed to encourage the young people—many of whom have spent time at Rikers Island or have been otherwise involved with the criminal justice system—to explore artistic expression as a means of empowerment alongside their employment and educational goals. Leguiziamo, has mentored GOSO participants and performed on Rikers Island. Also on hand were GOSOArts mentors Mari, a Harlem-based rapper, singer, and producer, and public speaking coach and performer Robert Galinsky. 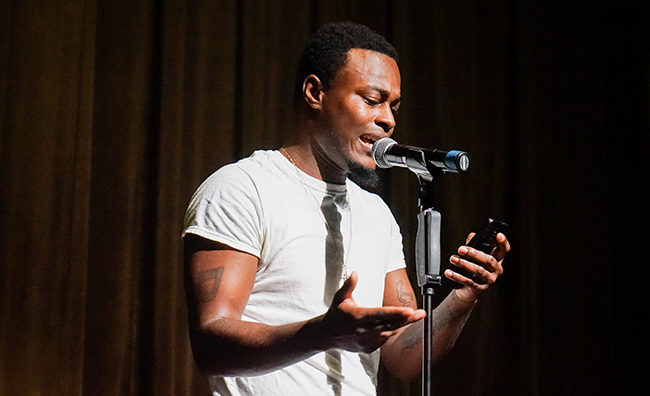