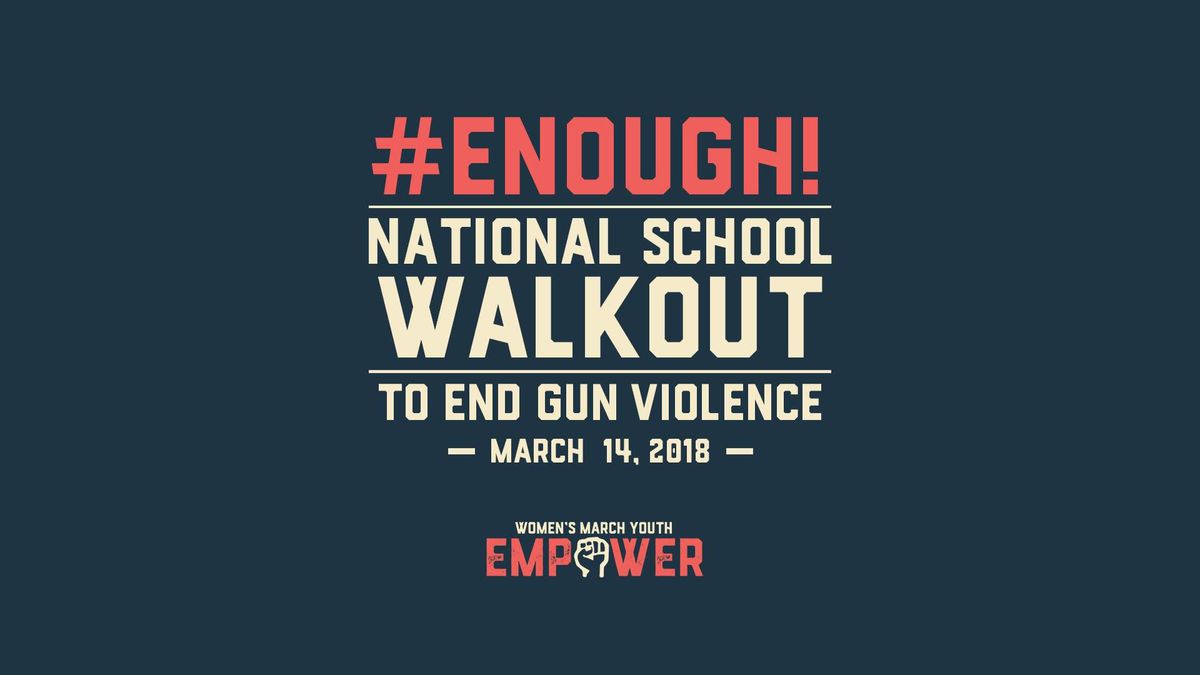 S.A.V.E. will join thousands around the country to honor the victims of the Parkland shooting and call on Congress to pass common-sense gun legislation

S.A.V.E. staff members and Getting Out & Staying Out clients will join students and activists around the country in a walkout to call on Congress to address the public health crisis of gun violence and to pass legislation to keep schools, homes and communities safe from gun violence. Beginning at 10 a.m., GOSO and S.A.V.E. will walk out in front of S.A.V.E.’s Harlem headquarters and participate in 17 minutes of silence to honor the 17 students and staff members killed in the Valentine’s Day tragedy at Marjory Stoneman Douglas High School in Parkland, Florida, followed by a dialogue about preventing of gun violence.

WHAT:   National Walkout Day is a national rally, organized to honor the 17 victims of the school shooting in Parkland, Florida and call on congressional lawmakers to pass gun safety legislation

About Stand Against Violence East Harlem (S.A.V.E.):
S.A.V.E. utilizes the Cure Violence approach to empower high risk youth ages 16-24 to make positive changes. Cure Violence is an evidence-based public health approach to violence prevention that works with communities that have high levels of gun violence. The strategy leverages the experiences of members of the community to do outreach, including people who have been directly affected by gun violence and “violence interrupters,” young people who have formerly engaged in high-risk activities who act as credible messengers of an anti-violence message in order to prevent and reduce youth violence. S.A.V.E.’s aim is to mobilize communities to change the mindset of high-risk youth, link them to supportive services and ultimately reduce shootings in East Harlem.