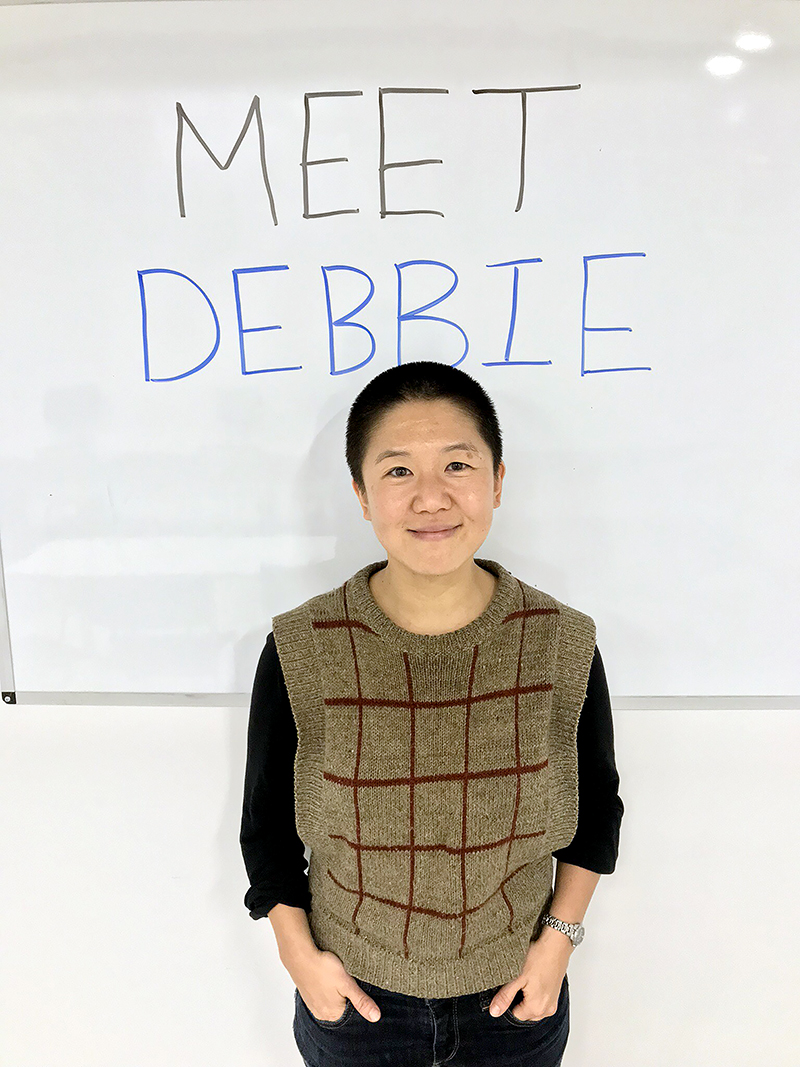 Debbie Li is one of the newest hires at Getting Out and Staying Out, Inc., on board as the Director of Finance & Operations. In this interview, she talks about her fruitful experience in the nonprofit sector, her passion for compassion, and changing the toilet paper, too.

Hi, nice to meet you, Debbie! Welcome to GOSO.

Debbie: Hello! Nice to meet you, and thank you.

So what is your role at Getting Out and Staying Out? What kinds of things do you do?

D: My title is Director of Finance & Operations. As director of finance, I handle anything to do with numbers. I work with M.G. (GOSO Co-founder, President, and CEO Mark Goldsmith) directly in organization of budgets and financial statements. In operations, I work with our outside consultants: the accountant, the auditor, the IT person. But I also just do everything I can to keep the day-to-day operations running smoothly. Including changing toilet paper! Anything goes. In this environment, you have everybody jumping in and doing their best to resolve any situation that comes along.

So at GOSO, everyone does a little of everything sometimes?

D: Yeah. We’re all members at GOSO and we do what it takes to keep it running. For example, our receptionist has been on leave for a while, and everyone is going, “Okay, I’ll do it, I’ll do it.” It could be disruptive to your day, but nobody hesitates or says, “No, this is beneath me.” It really leaves an impression on you.

The humility of that is really important.

So, adding onto that, I’d be interested in knowing why you decided to become involved with GOSO. What motivated you to move toward criminal justice reform?

D: I was actually recruited. I think it was just serendipity, because I’ve worked in the nonprofit world for around 19 years.

Wow! What other things have you done before GOSO?

D: Before GOSO, I was in international development, specifically with Doctors Without Borders. I’m still with them as a member, even if not as an employee. Right before GOSO, I was with a similarly-sized nonprofit helping kids break out of poverty through cooking. It was really interesting stuff!

D: I think the reason I chose GOSO, though, is really twofold. One reason is definitely the mission. I can’t even begin to describe the lack of hope one feels when—let’s just say you’re incarcerated for one weekend. One weekend, and then you’re tainted for life. The punishment never stops. Regarding my personal background, I came here from Taiwan 30 years ago as an immigrant, without any word of English. I was able to break out of the food stamp situation and into where I am today due to a lot of support. Due to perfect strangers helping each other. My work at GOSO is my way of giving back.

The second reason is because during the interview process I met the staff and I got a really good feel for how the organization runs. I love having that staff support for each other, with each other—it really is a team-driven environment. I love that. I love rolling up my sleeves and diving into it. I’m a member of GOSO. We’re all here for the same reason and we say that with pride. I really appreciate that.

That’s wonderful. So, if other people wanted to get involved in criminal justice reform, what would you say? What advice would you give to somebody who wants to become that perfect stranger, who really wants to turn somebody’s life around?

D: I really like the adage, “You don’t know what you don’t know.” I think it starts with awareness, and how do we spread awareness to a perfect stranger or the general public? Through education—and having a sound education comes from open dialogue. A dialogue in which there’s no judgment. It’s the worst for someone to say, “Oh, what do you mean you don’t know about criminal justice reform?”

I watched a documentary recently, placed in Newark. Crime there has subsided, but up until about a decade ago, it was an angry environment in which the police and community members were always butting heads. In the documentary, this organization sat them down for a weekend conference. At first they just jabbed at each other, but after a few hours, everybody calmed down, and everybody talked. And after two days, I think their humanity really came out. They went from pointing fingers and saying, “You’re wrong, I’m right!” to “Let’s figure this out, and let’s work together.” So, I think an open and honest dialogue is the number one step. 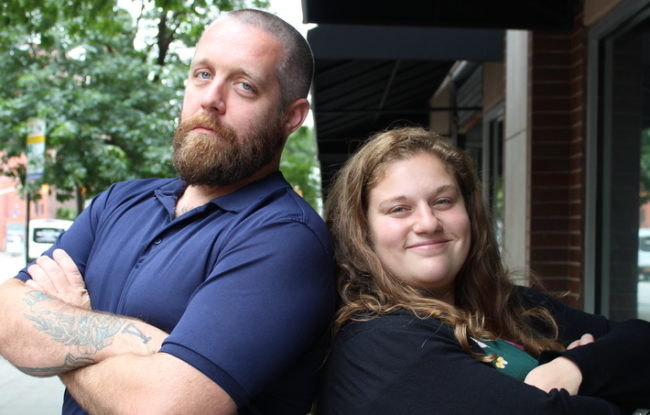