New York Times: “Admit This Ex-Con to the Connecticut Bar”

After a conviction for carjacking in 1996, Mr. Betts was sentenced to 9 years in prison, a year of which was spent in solitary. While in prison, a chance reading of “The Black Poets,” by Dudley Randall inspired him and changed the course of his life.

Following his release Mr. Betts wrote two critically-acclaimed books of poetry [“Shahid Reads his Own Palm” (2010) and “Bastards of the Reagan Era” (2015)], and a memoir [“A Question of Freedom” (2009)]. He earned his B.A. in from the University of Maryland and a Masters of Fine Arts from Warren Wilson College’s M.F.A. Program for Writers. He was also named a Radcliffe Fellow at Harvard and, last summer, graduated from Yale Law School.

With this astounding accomplishments in mind, it was disheartening to read the recent New York Times op-ed, “Admit This Ex-Con to the Connecticut Bar.” In it, Bari Weiss writes that the Connecticut Bar has, thus far, refused Mr. Betts admission to the association, stopping him from acting on his juris doctorate from Yale and practicing law in the state. Because of his prior felony conviction, Mr. Betts’ eligibility to the Connecticut State Bar will be decided by a committee of judges and lawyers.

Last week, Mr. Betts got a letter saying as much, referring him to Article VI of the Bar Examining Committee’s regulations, which states that “a record manifesting a significant deficiency in the honesty, trustworthiness, diligence or reliability of an applicant may constitute a basis for denial of admission.”

We have long encouraged GOSO Guys to learn more about Mr. Betts’ story, as an example to the limitless possibilities of what they can aspire to once they get out — and stay out — of prison. We were so fortunate, and remain so grateful, that Mr. Betts took time to speak to our guys last year, in January 2016. It was a memorable experience for all involved; his forthrightness with his experience, how to process it and be honest about your past was an inspiration to those who go the chance to the be there that day.

His success as an artist and as a person exiting the justice system is an important model for the guys we work with on a daily basis. We would hope that the least reward provided for that effort would be a level playing field. 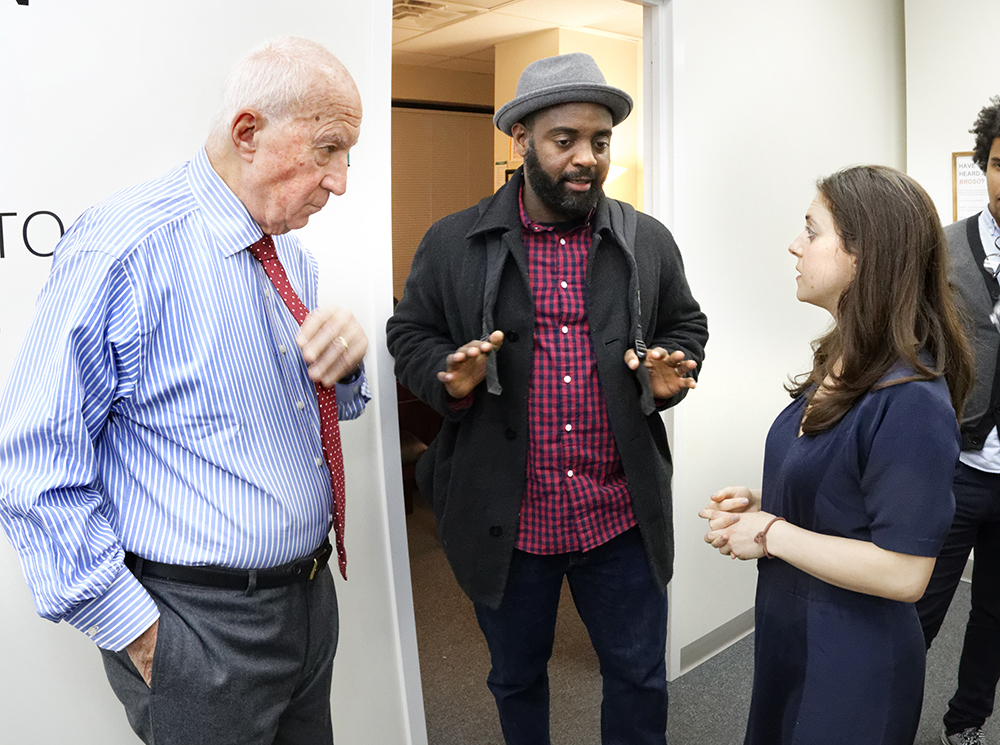 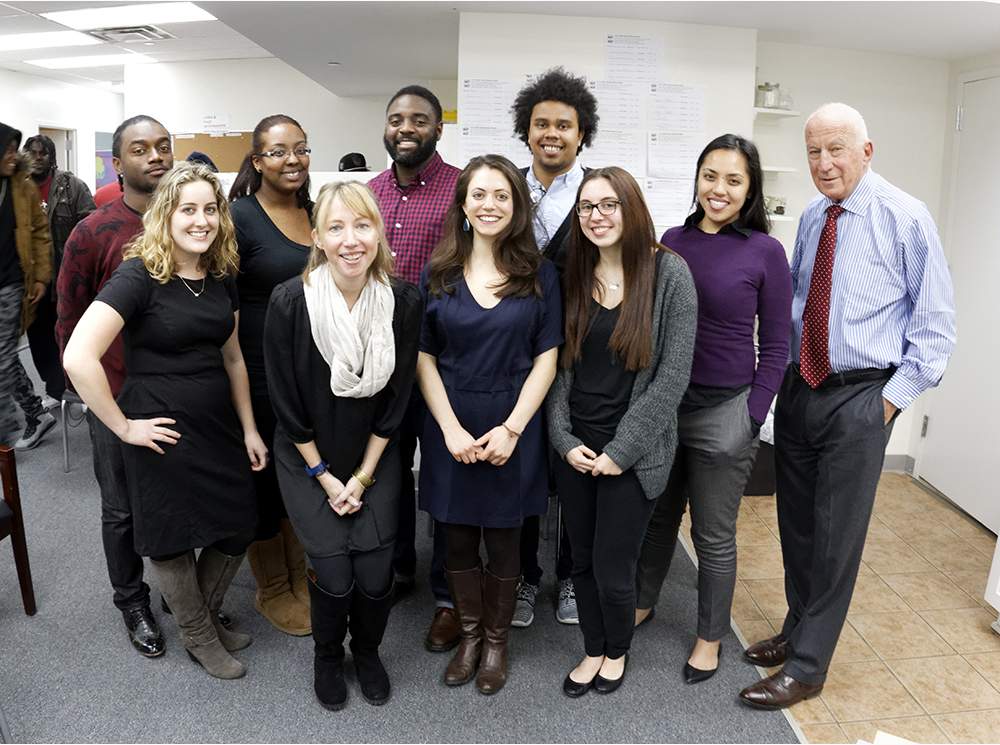 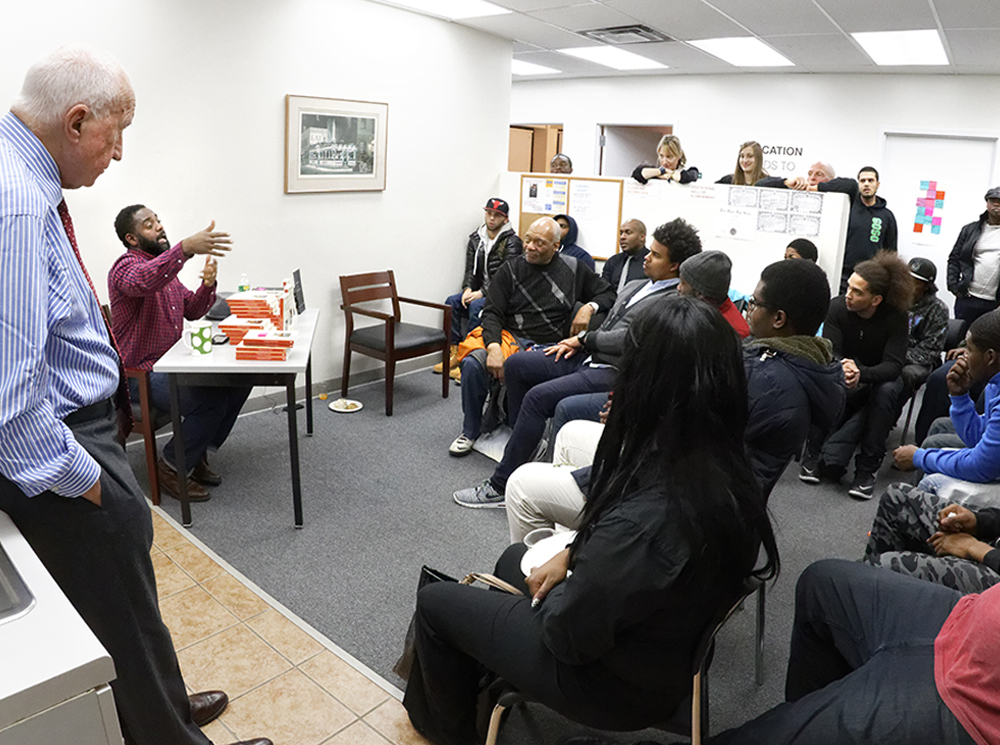 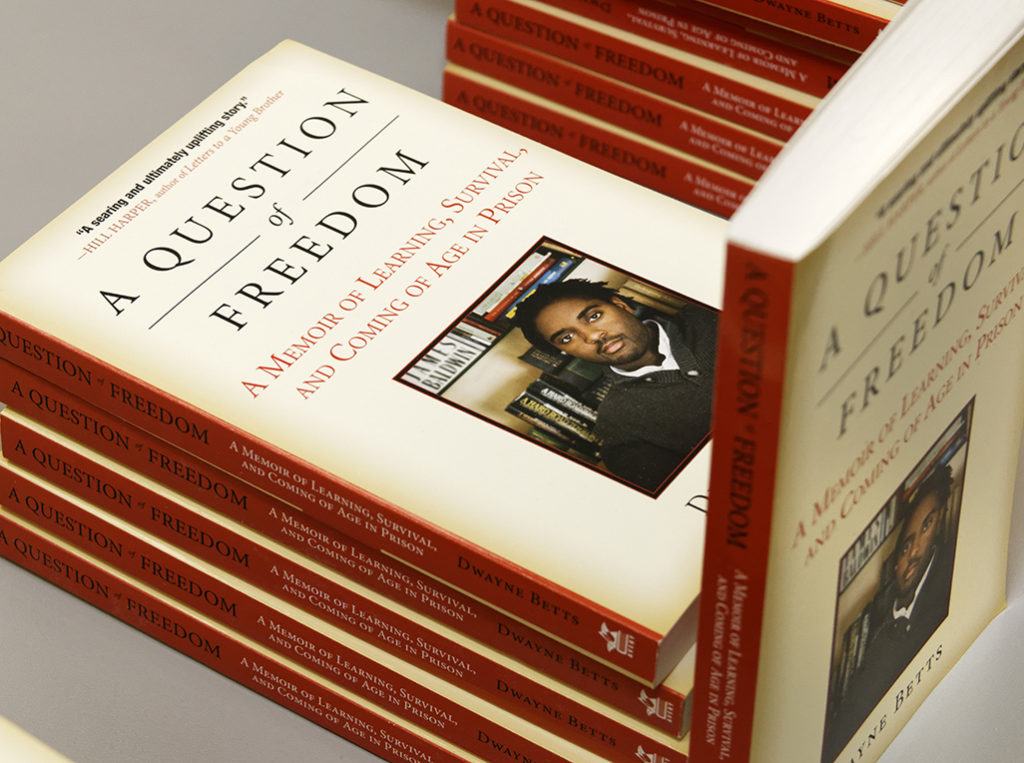 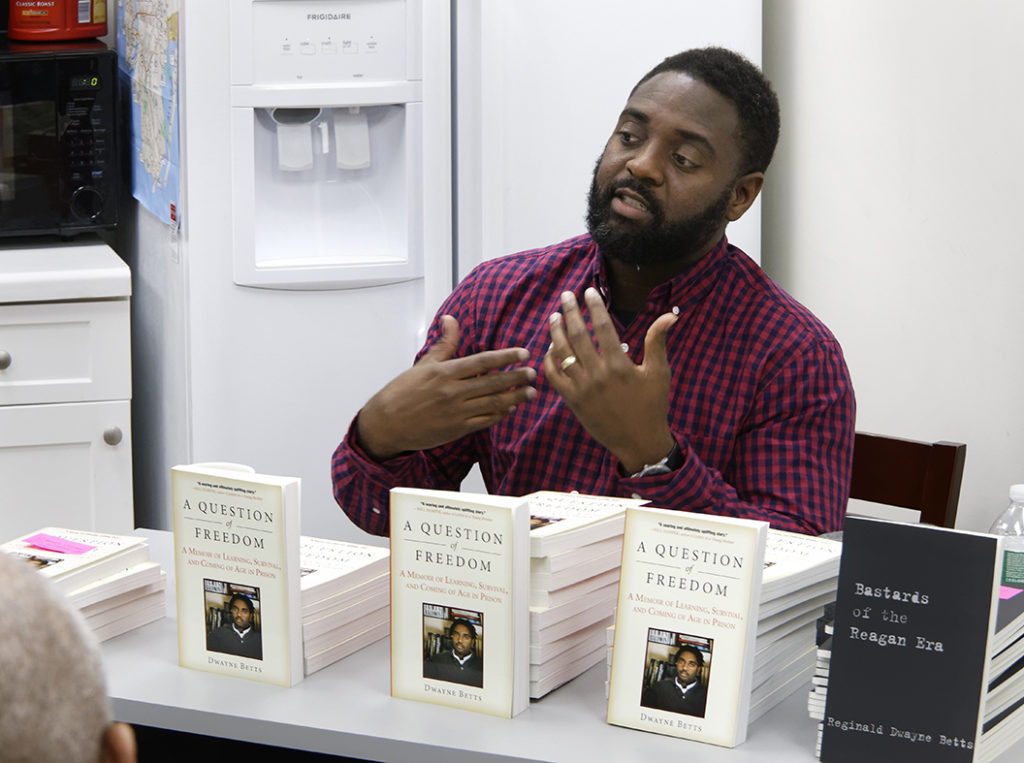