GOSO By the Numbers

At GOSO, we learn from our data. All year long, we meticulously document the number of clients who cross the threshold of our East 116th Street office, who connect with our staff on Riker’s Island, and who correspond with us from Upstate facilities. Importantly, we also keep informed on the broader statistics of incarceration city-wide, and beyond. Here’s how GOSO measures up:

From year to year, the number of young men served by GOSO grows, and 2016 was no different. Here’s a snapshot of where we’ve connected with our clients since we started in 2007:

Since 2007, GOSO has served 5,227 guys in need to support and guidance through the complex journey of re-entry.

As it relates to cost, the numbers speak (loudly!) for themselves. Compare the annual cost per inmate at state or city institutions with that of a year at GOSO and there’s no  question that our program has the economic edge. But what might not come through with numbers is the anecdotal evidence of how well-prepared the young men who complete GOSO programs are for re-entry into society.

A significant measure of our success is the rate of recidivism. Nationally, the percentage of 16- to 24-year-old who return to prison is around 67%. We’re proud to report that, for GOSO, that same statistic is just above 10%. By the numbers, GOSO is one of the most effective reentry programs in New York City’s history. 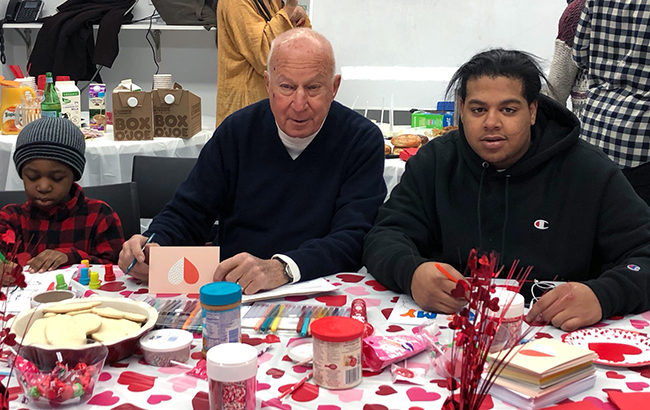