After going to prison for armed robbery, Michael Vanleuvan went through a job program from the organization Getting Out and Staying Out. He is now a manager of a Dos Toros Taqueria. Photo credit: Alex Wroblewski for The New York Times

At 19, Michael Vanleuvan was in jail at Rikers Island awaiting sentencing for armed robbery when he found himself listening with other inmates to a retired business executive talk about a program that could help them when they got out.

The retiree, Mark Goldsmith, who in 2004 had helped found Getting Out and Staying Out, told the men that his organization offered counseling, college preparation, job training and even alarm clocks to help them stay on schedule. To sign up, they had to write an essay about why they were interested in the program and make an appointment with the organization, based in Manhattan.

It took Mr. Vanleuvan several years to get started, but at a reception last week, he was applauded for his promotion to manager at the Dos Toros Taqueria restaurant in Union Square, where he has worked for 14 months. The event, at the Goldman Sachs headquarters in Lower Manhattan, was organized by Getting Out and Staying Out to honor its employers of the year, Oliver and Leo Kremer, brothers who founded the Dos Toros chain.

“I just mostly really want to say thank you for not looking at my background, but at my hard work and determination to succeed,” Mr. Vanleuvan, 29, told the Kremer brothers.

Leo Kremer, with Oliver beside him, said, “To be able to offer a fresh start to these young men, who are not looking for any favors but merely an opportunity to prove themselves while making a living wage and learning a new skill and potentially building their career, is something we’re extremely proud of.”

Melissa Mark-Viverito, the City Council speaker, praised Getting Out and Staying Out and its partners for helping young convicts “come back and successfully reintegrate into our civic life and into society and our communities.” But the stars of the evening were men like Mr. Vanleuvan, an alumnus of Getting Out and Staying Out’s three-year-old internship-to-employment program, GOSOWorks. The initiative places former inmates in jobs with 45 companies or organizations, including Dos Toros; Ovenly, a bakery; Superiority Burger; the Horticultural Society of New York; and Steep Rock Bouldering. The program uses donations and funding from New York City’s Works Progress Program to pay the interns’ salaries for their first 240 hours of work. After that, the employer can hire the intern and assume all costs.

Geoffrey Golia, a social worker who created GOSOWorks, said 217 people had been placed in New York jobs so far.

“I’m trying to catch up in a positive way and a productive way,” Mr. Dorante said.

John Rusk, the owner of the construction company, is teaching a course in blueprints that Mr. Dorante is taking. Mr. Rusk called Mr. Dorante a “rocket ship” fueled by hustle, spirit and a willingness to learn and share knowledge with his colleagues and classmates.

Mr. Golia estimated that each year, the Getting Out and Staying Out program helped more than 1,000 people ages 16 to 24 at Rikers or at the organization’s East Harlem headquarters. He said that only about 10 percent of the people who signed up for the program were arrested again later, and he attributed that low rate to intensive counseling.

Mr. Goldsmith said everyone was welcome at Getting Out and Staying Out. “We take anyone who wants to come into the program,” he said, adding, “We believe as soon as somebody gets locked up, start talking to them about when they’re going to get out.”

“He actually remembered me,” Mr. Vanleuvan said, “and he accepted me back into his program and said since I had signed up when I was younger, when I come home again, if I’m still interested in getting my life together, I can stop by.” 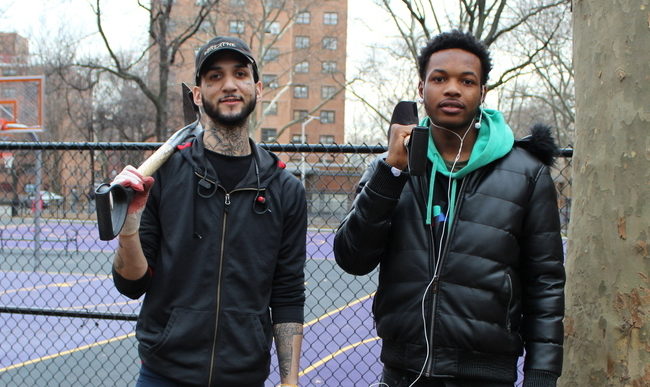 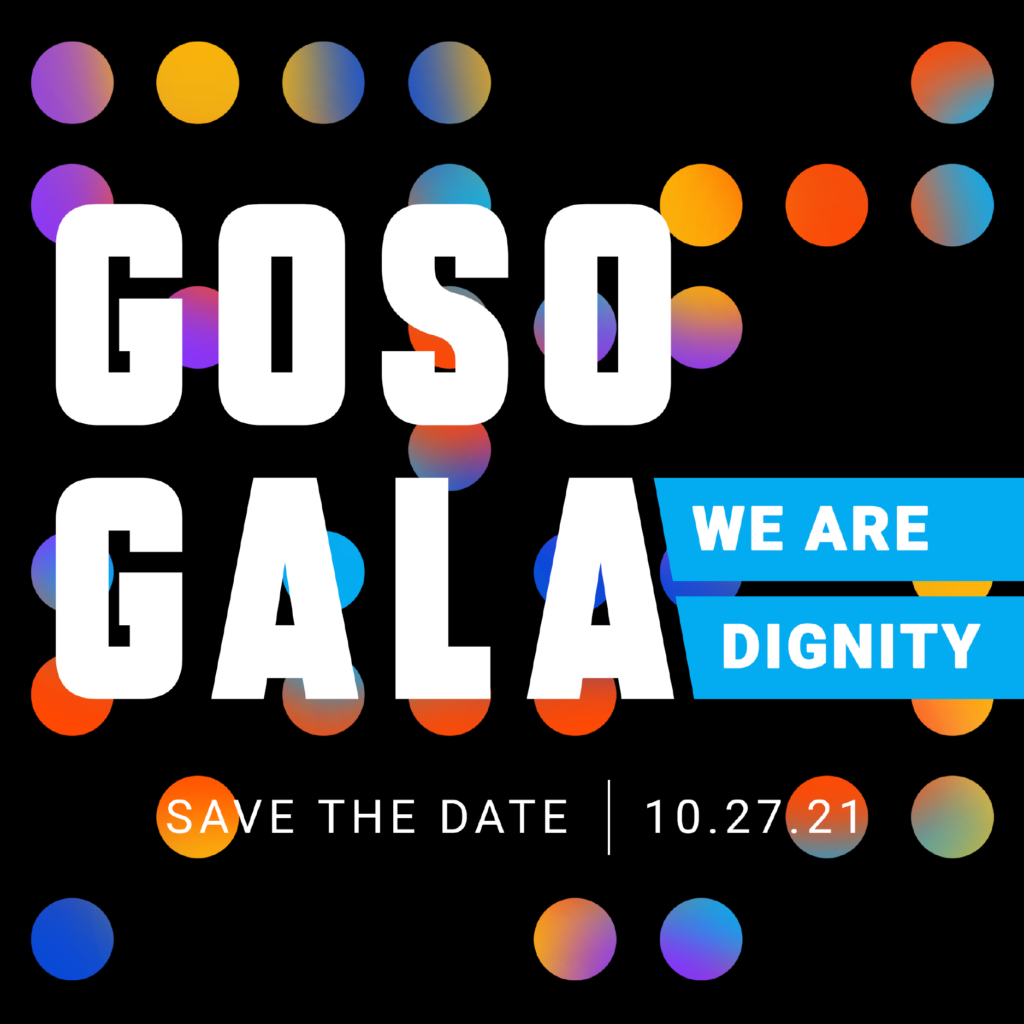