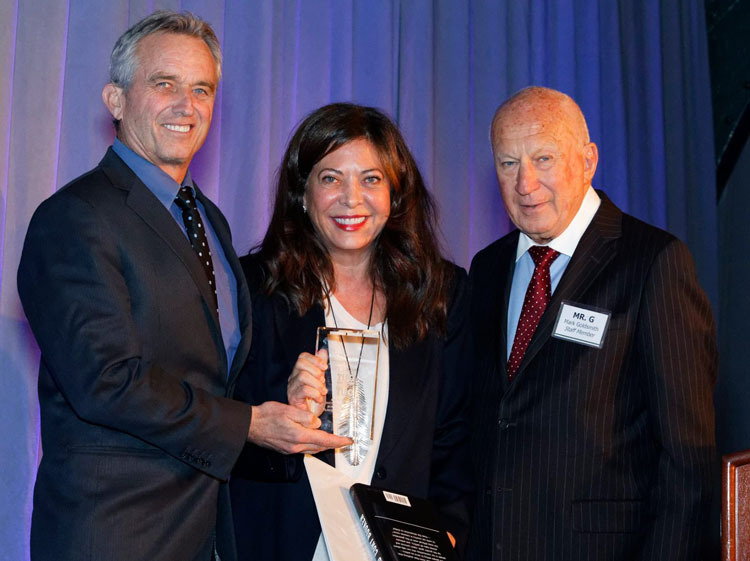 The anti-recidivism organization Getting Out and Staying Out (GOSO) celebrated an evening focused on the organization’s success. Emmy Award winning reporter/anchor Dan Mannarino, a recent addition to the PIX11 evening news, hosted the celebration which was held at The Lighthouse at Chelsea Piers. Mannarino became intrigued with the non-for-profit organization following a successful series he ran called “Inside Rikers Island,” which showcased GOSO’s achievements over the last year. Generous contributions from gala participants allowed GOSO to raise twice the amount they received in previous years, which will enable them to broaden the services they provide in their East Harlem offices and at Rikers and help more justice-involved young people stay out of jail.

On hand to revere GOSO’s accomplishments were Environmentalist Robert F. Kennedy, Jr., civil activist and entrepreneur Wendy Neu, who was honored for her work, James McNamara of Goldman Sachs to accept the award for “Partner of the Year” for the firm’s unwavering commitment to the mission of the organization and Troy Thornton and Reg Andre, also of Goldman Sachs, real estate developer Charles Kushner, and New Jersey Senator Cory Booker, via video. Also present at the gala were several GOSO clients, including Vidal Guzman, who worked his way up from kitchen prep to manager after going through GOSO’s program. Their empowering stories shed light on the importance of what GOSO seeks to achieve each day. The story of GOSO began 11 years ago when former cosmetics executive Mark Goldsmith was asked to act as “Principal for the Day” at Rikers Island. Goldsmith was able to get through to young men by giving them practical direction and the tools to succeed upon reentry. Mr. Goldsmith continued to mentor GOSO participants once they were released, meeting with them at a local coffee shop until 2005, when he secured the funding to open a post-release community-based program in East Harlem, and developed a strong network of partnerships with city agencies, community organizations, and local businesses. Since then, GOSO has established a reentry model that promotes education and vocational training, provides job readiness training and employment assistance, and offers supportive counseling and social services from the day of a participant’s incarceration until he is fully integrated into the community. The gala is the fifth since the organization began over 11 years ago. Today, GOSO is proud to say that they have been able to serve over 3,000 young men both inside Rikers and in the communities by connecting them with educational and job training opportunities which are imperative to their success. 10% of GOSO participants return to jail, as compared to a national average of 67% for the age group. The organization has also developed relationships and partnerships throughout the city in order to provide young men with paid internships that help lead them toward careers, and has increased their programming to accommodate a growing number of clients who are coming to GOSO in seek a better life for themselves. “Another terrific event celebrating the successes of these hard-working young men is in the books and I could not be more grateful to all who were involved,” said Mark Goldsmith, President and CEO of Getting Out and Staying Out. “The tools we deliver are essential to ensuring a permanent pathway out of the criminal justice system, and they would not be a reality without the generous donations from all the people who believe in our mission. We are thrilled that this year’s contributions will allow us to expand programming both at Rikers and at our East Harlem office. Therefore, I want to extend a heartfelt thank you to all involved in supporting GOSO’s hard work to level the playing field for young men who need it the most.” About the Honorees
WENDY NEU
An entrepreneur and civic activist, Wendy has worked at Hugo Neu for over 30 years, alongside and strategically advising her late husband John L. Neu, who served as Chairman until his death in February 2013. In her role as Chairman and CEO of the Hugo Neu group, Wendy leads the companies in all aspects of strategy and development. Since joining Hugo Neu in 1980, Wendy has been involved in all aspects of the company recycling business, from sales and operations, to government affairs and financial oversight. She has led efforts to ensure that Hugo Neu’s recycling operations meet and exceed state and federal regulatory standards and has actively advocated for raising standards in the industry as a whole. Wendy is passionate about social justice issues, among them assisting justice-involved people obtain employment at Hugo Neu. A graduate of Cardozo School of Law (J.D.), Wendy started out her professional career as a social worker for Trenton State Prison and the Yardville Correctional Facility, where she developed and implemented inmate work programs. GOSO is proud to honor and acknowledge her dedication and advocacy for formerly incarcerated people. 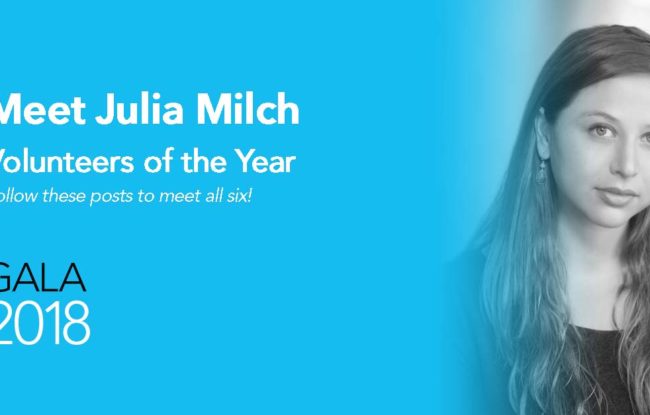 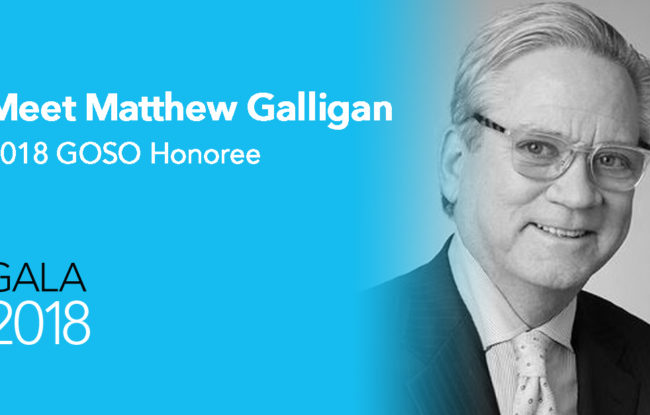 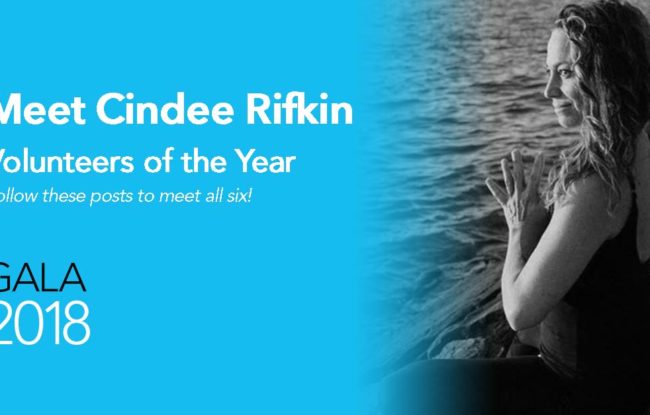