SAVE (Stand Against Violence East Harlem)

“Committed to preventing gun violence and building a culture of non-violence.” 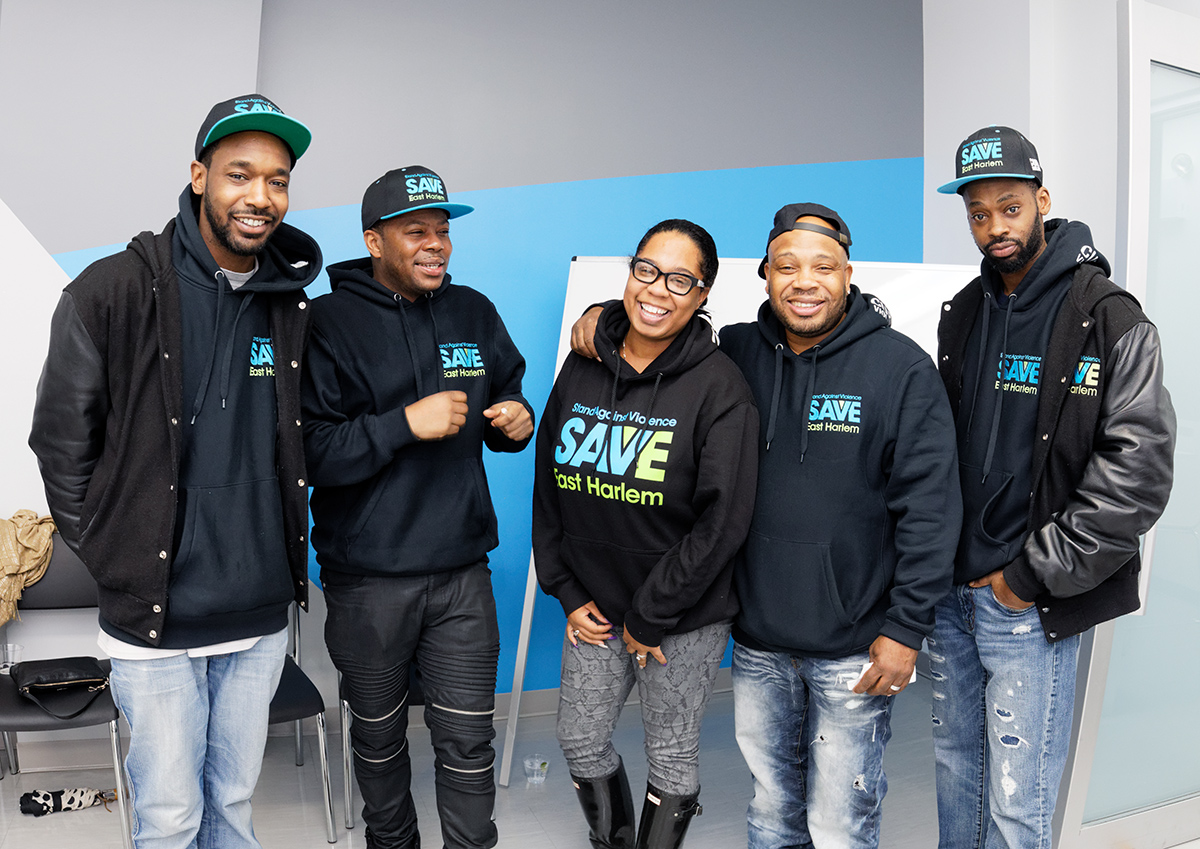 Getting Out and Staying Out, known as GOSO, hosts a party to officially cut the ribbon on their new Education Center. New York City January 23, 2018.

Stand Against Violence East Harlem (SAVE) is an organization whose mission is to treat violence as a disease and work to spread a cure for violence by changing the community norms.

Previous Topic
Back to Lesson
Next Topic