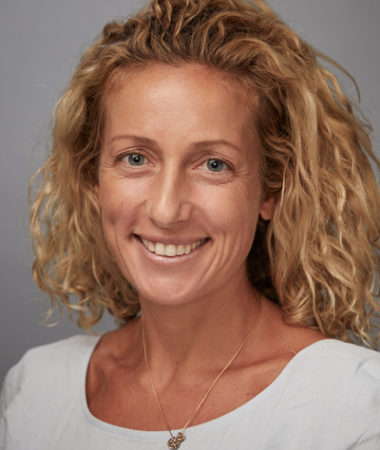 Ana Frischtak is an attorney based in New York City. She spent over ten years at the law firm Debevoise & Plimpton, representing clients in international arbitrations, anti-corruption investigations and prosecutions, and criminal defense, including prisoners applying for clemency before the federal and New York state governments. Ana also has experience in international development, having worked at the World Bank in Washington, D.C. and as a consultant for the International Growth Centre, a London based NGO focused on promoting sustainable growth in developing countries. Originally from Rio de Janeiro, Brazil, Ana holds a B.A. in Government from Cornell University and a J.D. from Michigan Law School. Prior to beginning her legal career in New York, she clerked for a federal judge in California. Ana cares deeply about issues involving prisoners’ rights, unjust and harsh sentencing practices, and in helping GOSO achieve its goals of reducing recidivism.

Back to Action Board